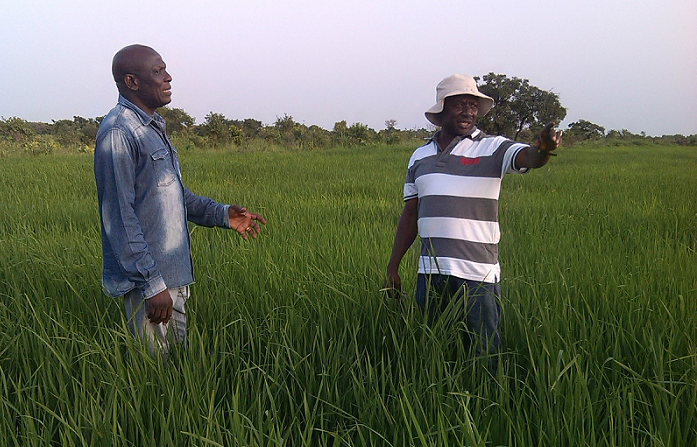 Abanga Farms, a subsidiary of A&G Agro Mechanical Industries, has cultivated a 1,200-acre rice farm at Guo in the North Gonja District in the Northern Region as part of efforts to complement the country’s efforts in reducing rice importation.

The farm is also geared towards ensuring food security in the country and creating employment opportunities for the people of the northern Ghana.

The farm, cultivated with AGRA Rice, which is being promoted by AfricaRice under the Rice Seed Scaling project, is already at booting stage (about to flower).

Speaking in an interview, the Director of Abanga Farms, who conducted a team of agricultural experts and journalists to tour the farm, said he invested in commercial rice production to reduce rice importation into the country as well as ensure that agriculture contributed more to the country’s Gross Domestic Product (GDP).

He said he went into commercial rice production to change the dynamics of agriculture in the country to prove that the country is capable of achieving food security if it invests in the agricultural sector.

According to him, the country had a viable landmass that could be tilled to increase the country’s agricultural outputs and fortunes.

It is estimated that about 400,000 metric tonnes of milled rice are imported into the country annually.

Northern Regional Director of the Department of Agriculture, Mr William Boakye-Acheampong, who was part of the tour commended Abanga Farms for the initiative, saying it would contribute to high rice harvest in the country this year.

According to him, the local rice was very delicious and nutrient-rich as compared to some of the imported rice.

For his part, a Senior Research Scientist at the Council for Scientific and Industrial Research – Savannah Agricultural Research Institute, Dr Wilson Dogbe described the farm as one of the most impressive large-scale rice farms in the country.

He said he was happy that the managers of the farm were complying with good agronomic practices to guarantee high yields.

Seed Expert and Country Coordinator of the USAID-Rice Seed Scaling Project, Mr Boubakary Cissé, advised rice farmers to emulate Abanga Farms because it used good farming methods to clear the land as well as planted quality seeds, which were key for good harvest. 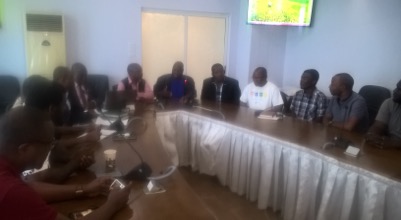 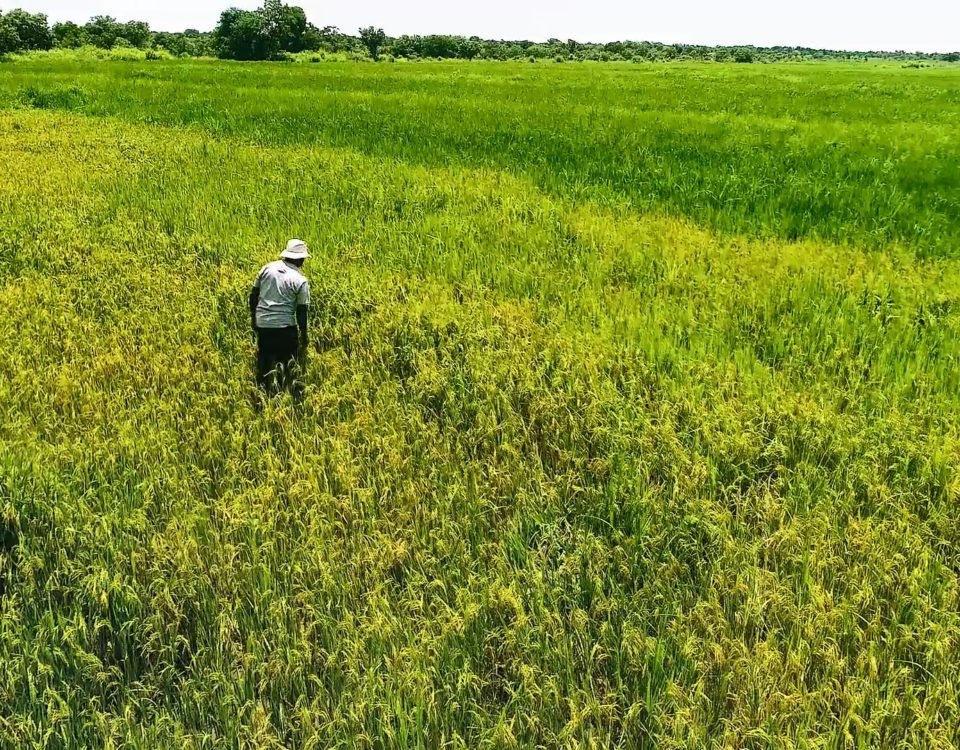